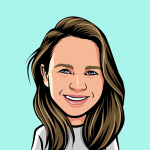 Updated 2 years ago by Kate

Mitochondria and the immune system

A recent address, given by Harvard professor Karen Michels, on the dangers of coconut oil has taken the sent the internet into a viral state of disruption. Coconut oil has previously been touted as a serious health food. A simple Google search will reveal it's supposed health claims: weight loss, hormonal support, cognitive support, digestive benefits, and immune support. Michels' address attempted to dispel the coconut oil paradigm, instead referring to it as "pure poison" and "one of the worst foods you could ever eat" due to its high saturated fat content.

While we aren't rushing to reduce our saturated fat intake, we did resonate with part of Michels argument– that ascribing to superfoods in general, is not necessary. Overlooked foods like broccoli, apricots, cherries and parsley are just as 'super' as acai, spirulina and matcha green tea. 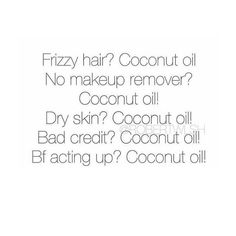